First off, thank you for considering contributing to Mobilizon!

Our aim is for this project to make you feel welcome as a contributor. We hugely value the comments and contributions of community members in the various publicly-accessible areas in use, which currently are:

How to communicate with others ?

As you may know, English is not the only language in the community and communicating in various languages can be quite tricky. Some might not understand what you're saying, while other have a hard time writing in a language that is not their primary language.

If you don't have noticed yet, French is the de-facto language for communication in various channels. This is because a huge part of our community speaks French, as Framasoft is a French organization.

We don't want to impose French as the only language in the project, though, because we would lose a ton of potential users users and contributors that can help us make Mobilizon better.

You can write what you would like to tell us in the language you're most comfortable with and then use automagic translation to translate your message in English. It's far from perfect, but if we can understand the main idea you wanted to expose, it's sufficient.

Of course, you can and should express yourself directly in English if you're confident doing so!

This project is part of Framasoft's Contributopia Campaign, creating and offering tools designed with a different set of values. 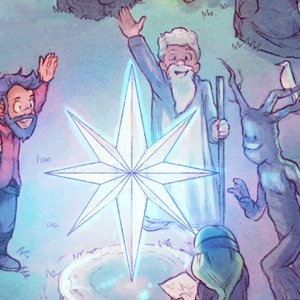 We endeavour to build technology that respects human rights, human effort, and human experience, and hope you will join in this effort. 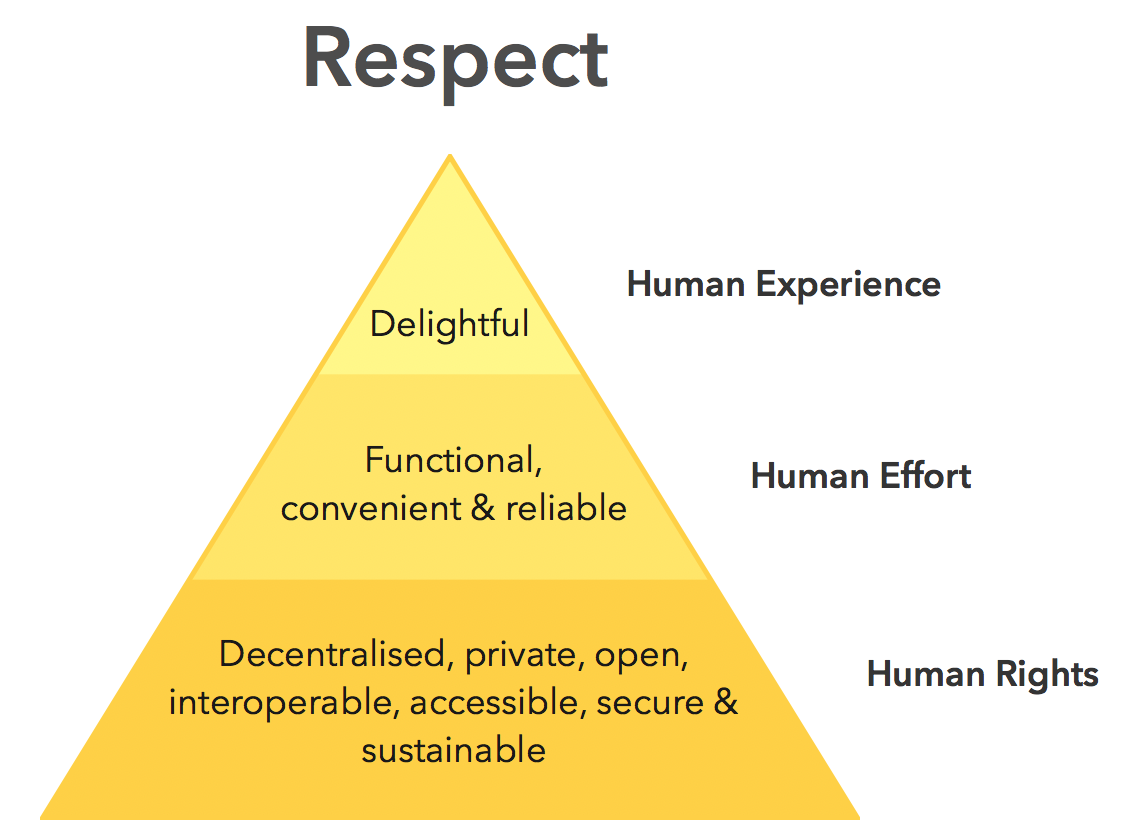 This section explains Framasoft's commitment towards contributors to the Mobilizon Project, as well as expectations that community members should have of one another. It is based on the Contributor Covenant Code of Conduct v1.4.

In the interest of fostering an open and welcoming environment, we as contributors and maintainers - including Framasoft - pledge to making participation in our project and our community a harassment-free experience for everyone, regardless of age, body size, disability, ethnicity, gender identity and expression, level of experience, education, socio-economic status, nationality, personal appearance, race, religion, or sexual identity and orientation.

Examples of behaviour that contributes to creating a positive environment include:

Examples of unacceptable behaviour by participants include:

Project maintainers have the right and responsibility to remove, edit, or reject comments, commits, code, wiki edits, issues, and other contributions that are not aligned to this Code of Conduct, or to ban temporarily or permanently any contributor for other behaviours that they deem inappropriate, threatening, offensive, or harmful.

This Code of Conduct applies both within project spaces and in public spaces when an individual is representing the project or its community. Examples of representing a project or community include using an official project e-mail address, posting via an official social media account, or acting as an appointed representative at an online or offline event. Representation of a project may be further defined and clarified by project maintainers.

Instances of abusive, harassing, or otherwise unacceptable behaviour may be reported by contacting the project team at tcit plus mobilizon at framasoft dot org. All complaints will be reviewed and investigated and will result in a response that is deemed necessary and appropriate to the circumstances. The project team is obligated to maintain confidentiality with regard to the reporter of an incident. Further details of specific enforcement policies may be posted separately.

Project maintainers who do not follow or enforce the Code of Conduct in good faith may face temporary or permanent repercussions as determined by other members of the project’s leadership.

How Can I Contribute

This section guides you through submitting a ✨ feature request, 💄 enhancement suggestions, and 🐛 bug reports for Mobilizon - anything from errors and crashes, to minor improvements, to completely new features.

When you post an issue, please include as many details as possible. Fill in the issue template (available below) to help us resolve issues faster.

Before making a submission

Please go through the checklist below before posting any ✨ 💄 🐛

Note: If you find a Closed issue that seems like it is the same thing that you're experiencing, open a new issue and include a link to the original issue in the body of your new one.

If you find yourself wishing for a feature that doesn't exist in Mobilizon, you are probably not alone. There are probably others out there with similar needs.

Open an issue providing the following information by filling in issue template below, explaining the problem and including additional details to help maintainers reproduce the problem:

Include details about your configuration and environment:

A common misconception about contributing to free and open source projects is that you need to contribute code. In fact, it’s often the other parts of a project that are most overlooked. You’ll do the project a huge favour by offering to pitch in with these types of contributions!

Even if you like to write code, other types of contributions are a great way to get involved with a project and meet other community members. Building those relationships may open up unexpected opportunities.

Unsure where to begin contributing? You can start by looking through issues tagged with:

Mobilizon can be developed locally. For instructions on how to do this, please see the documentation.

How to make changes

The following documents have greatly helped us put this together. A big thank you to their authors and contributors!